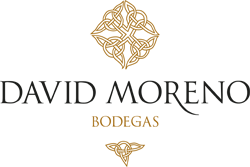 David Moreno is a family-run winery founded in Badarán in 1988. It was a pioneer in the development of wine tourism in Rioja. Standing at the heart of Monasteries Route (Yuso and Suso) and the Camino de la Lengua (Way of the Spanish Language), the winery is one of the most popular with visitors interested in the culture of wine. David Moreno, Monasterio de Yuso and Vobiscum are the labels that best represent the winery. The vineyards are in the municipalities of Alto Najerilla (Rioja Alta), less than 6 kilometres away from the winemaking establishment. The soil is predominantly clayey and clayey/high in iron. The old vines are high, which gives the fruit their special character. The winery is based in a region of Rioja whose winemaking philosophy and special characteristics are at the core of an array of excellent-quality wines. 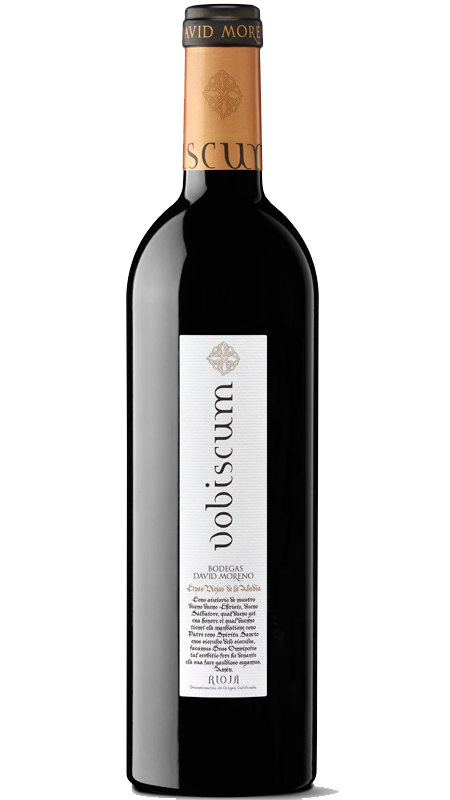 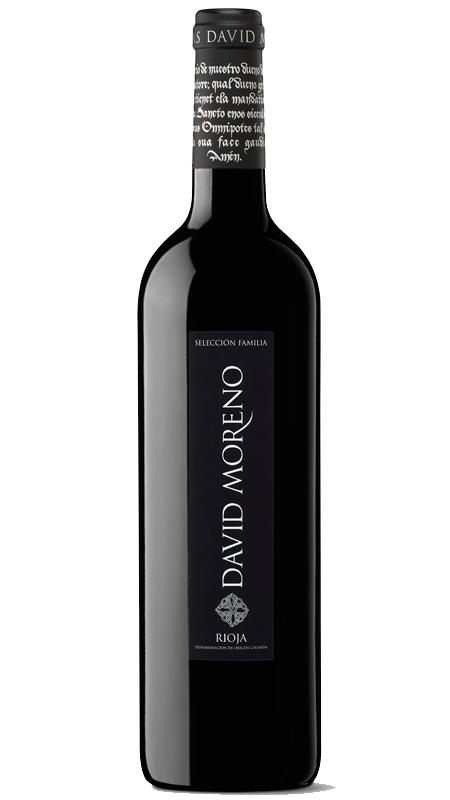 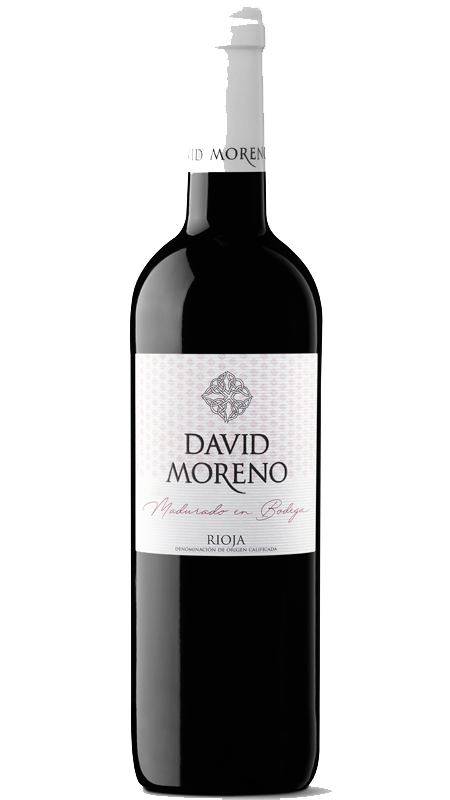 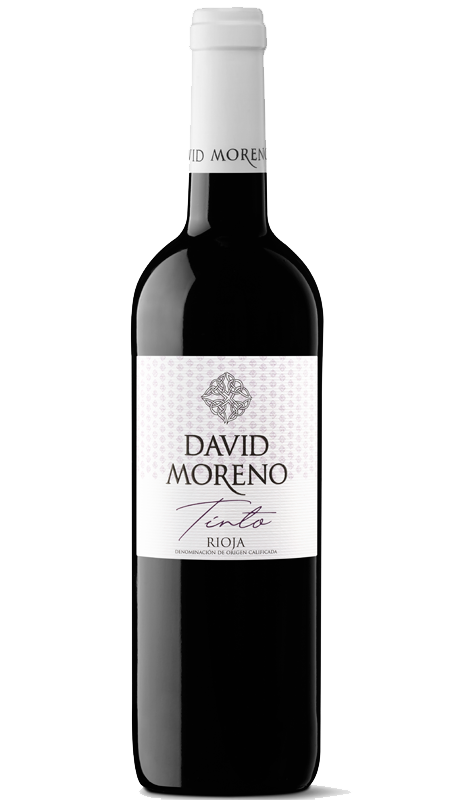 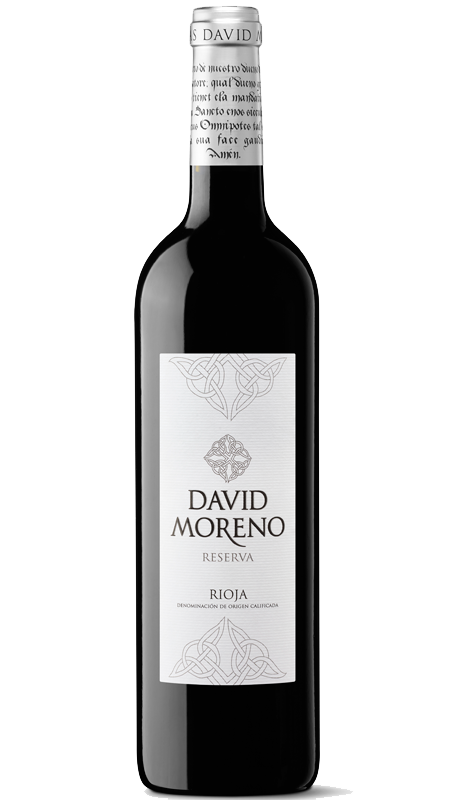 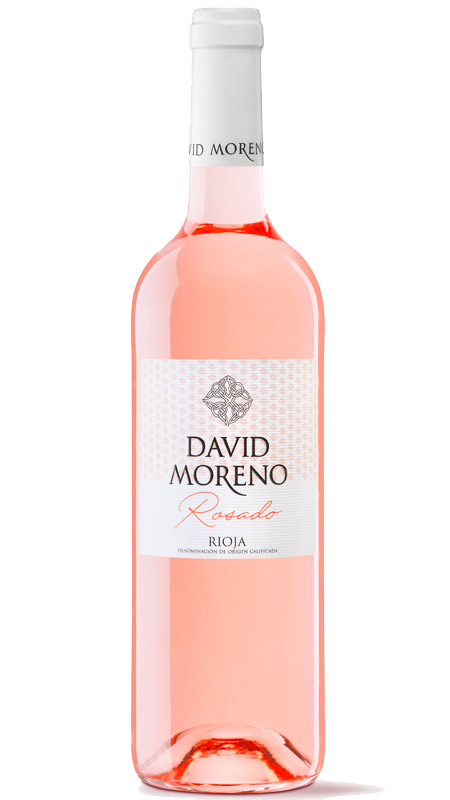 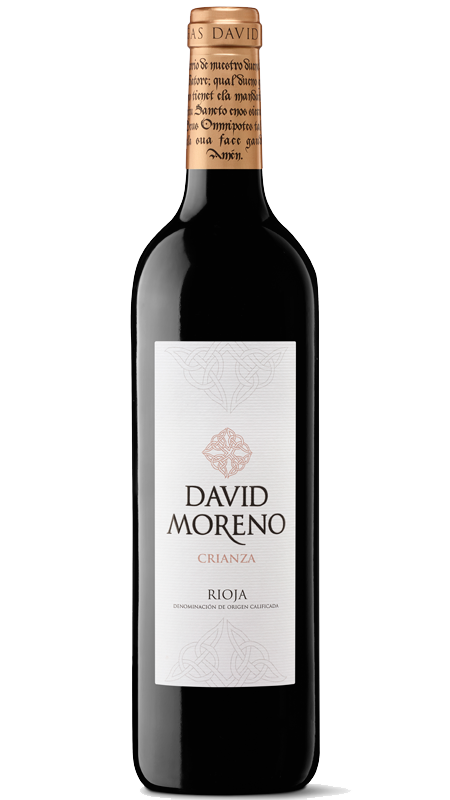 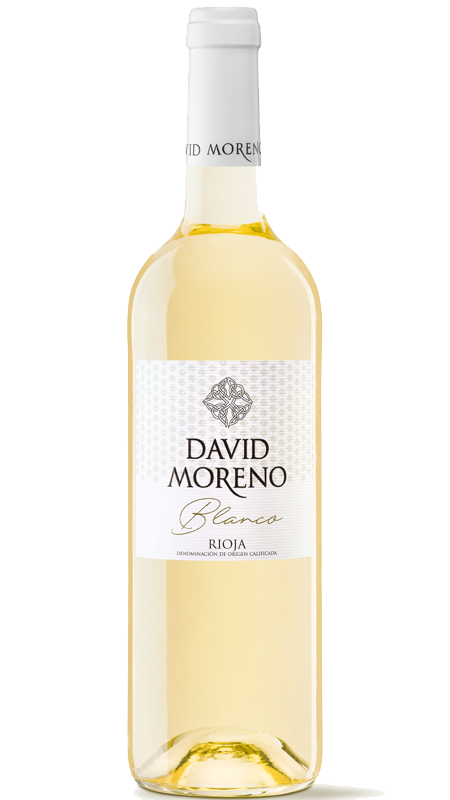 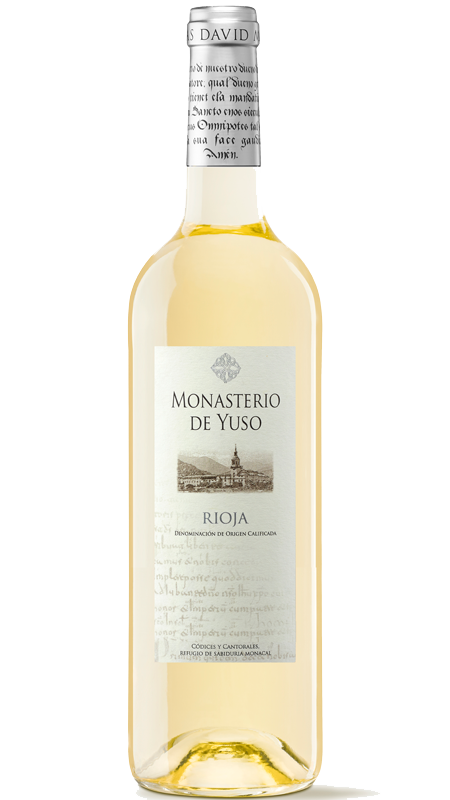 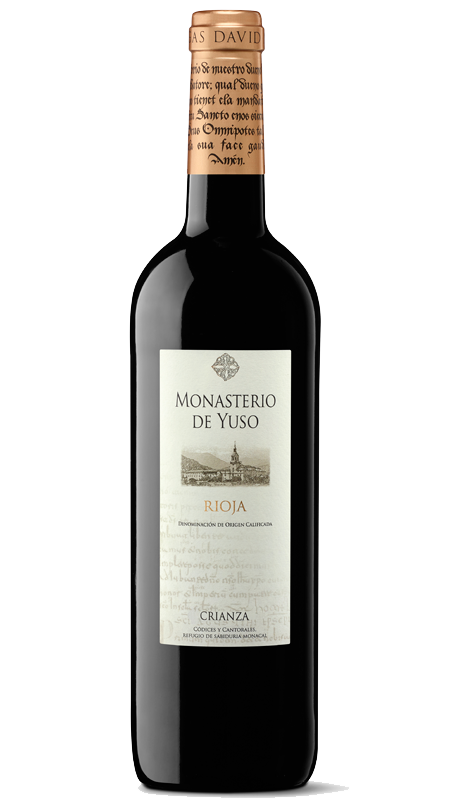 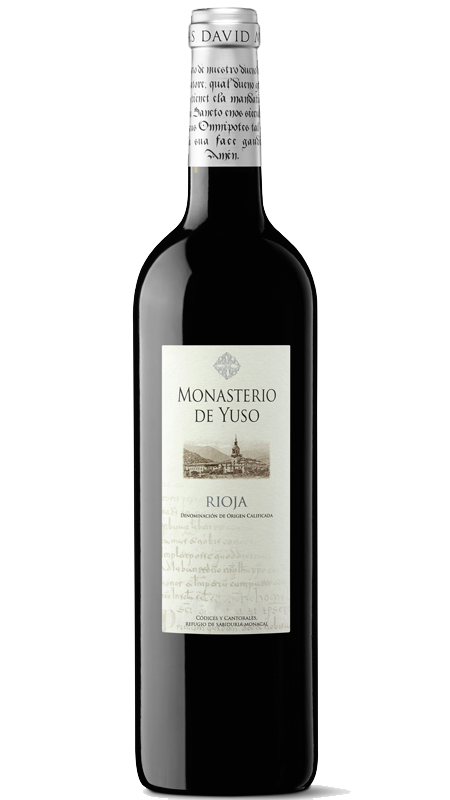 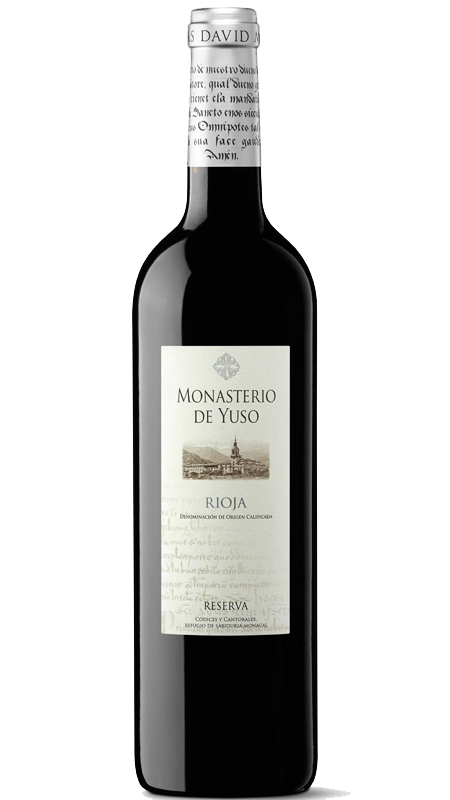 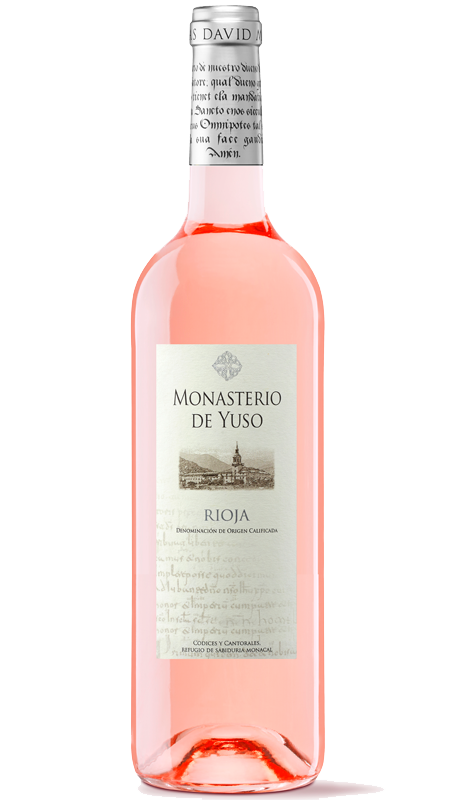 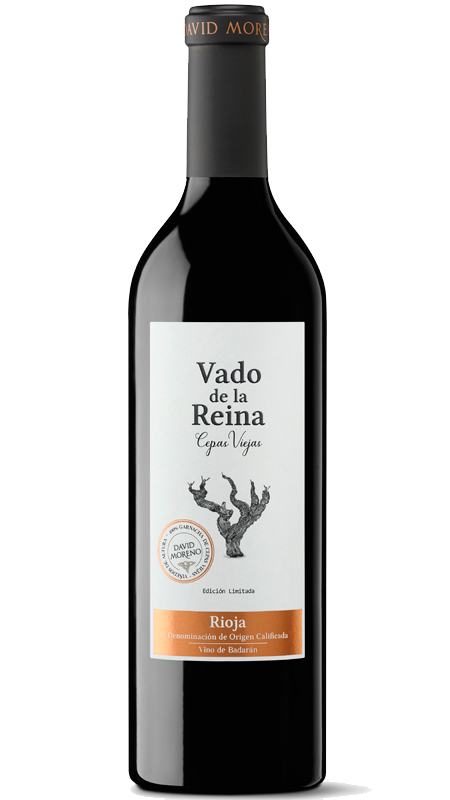