Javier Arizcuren is an architect whose family has been growing grapes and making wines for ages in Quel, Rioja Baja. In 2011, he started managing the family-run estate, where he added value to the traditional Mazuelo and Garnacha grape varieties in Sierra de Yerga, convinced as he was that the wine-growing known-how of his ancestors and the centuries-old local vineyard practices were to be revitalised. In 2016, Javier opened the first urban winery in central Logroño, where he makes and stores his wines following a fully artisan wine-making method. 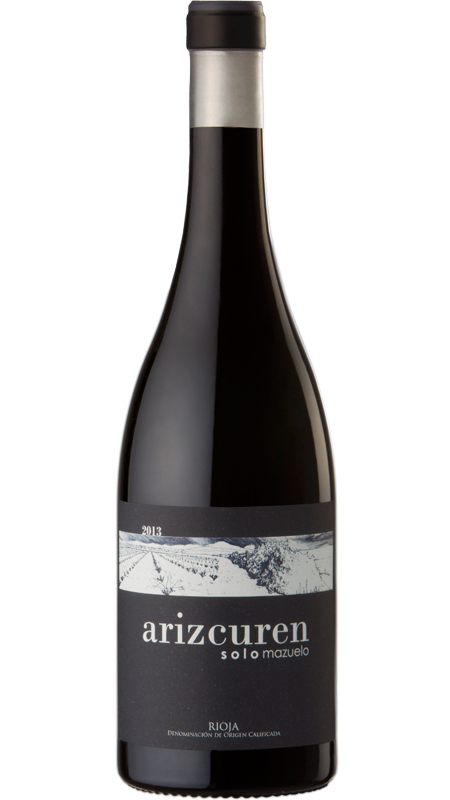 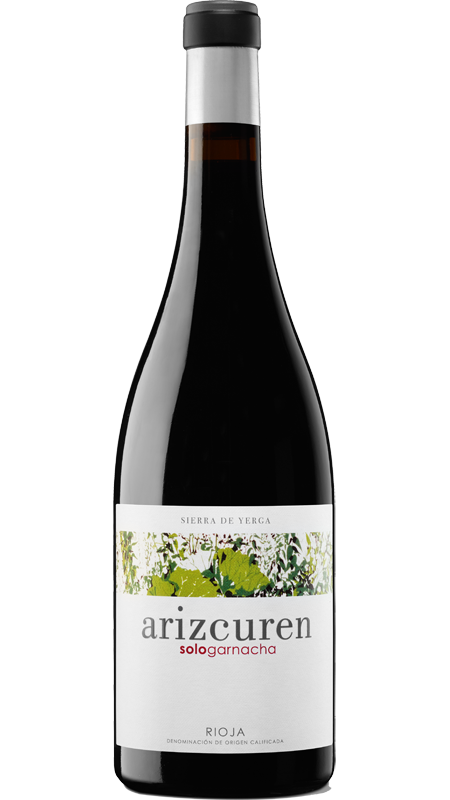 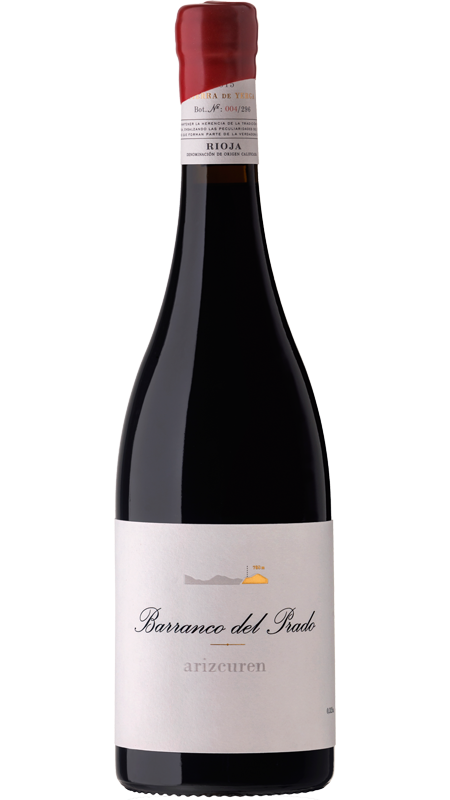